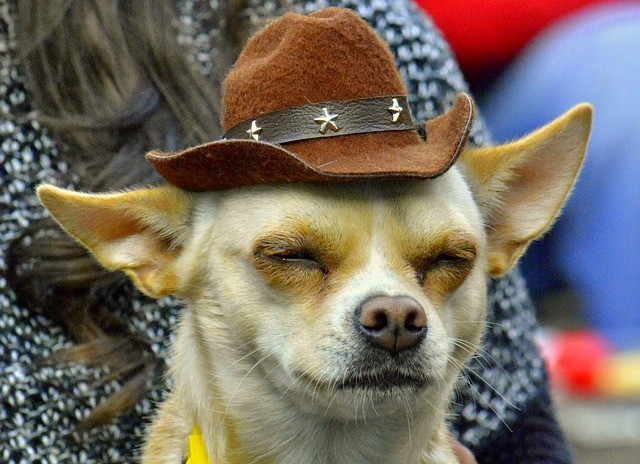 This video pops up every so often on social media as new groups find it and, um, chime in:

The claim is, this is a demonstration that dogs have “perfect pitch.” If that were true, the dogs would have to be choosing which keys to press based on which notes the trainer is playing. This would make playing the keys an instance of social learning.

Is this what’s happening? Probably not. The trainer is making a noise before she plays the note, and moving her flute to point at the keys. These are cues for the dogs to strike the keys. Also, there are elements of the tune that repeat, which means the dogs could have learned them in chunks, as a chain of behavior. Between the visual and verbal cues, the repetition and the cut in the video at 0:54…nope.

If you still need convincing, here’s a video of the same kind of performance, but without the flute:

The concept of overshadowing suggests that it’s not likely that this time, the salient cue would be the pitched note, but other times the salient cue is the gesture and voice.

So, it’s not “do as I do” so much as “do as I cue.” Still an adorable feat, but not quite as advertised.

Tiro Miller, PhD is the IAABC Journal’s managing editor and general IAABC promotions busybody. They divide their time between the IAABC Journal, volunteering at the San Francisco SPCA, and his tyrannical Chihuahua, Edie.