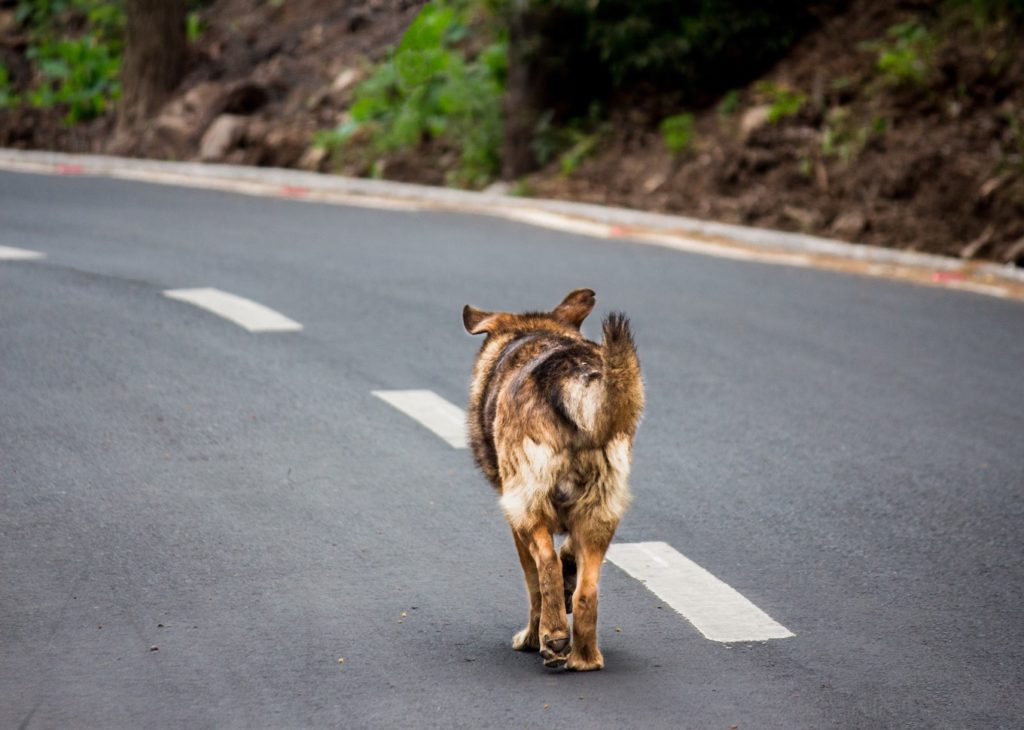 Although the title of this editorial is a wink at Tim Steele’s recent blog for the Academy for Dog Trainers, I applaud his discussion of the Humane Hierarchy. I admire anyone who believes there is an opportunity for improvement and takes meaningful action. Similarly, my admiration goes out to Glenn Pierce of PowerPuppy Dog Training, whose graphic is displayed in Mr. Steele’s blog.

Mr. Pierce’s graphic has some new features to recommend it, in my opinion. First, although his proposal is too stripped down, given the omission of differential reinforcement strategies and extinction, the inclusion of counter-conditioning at the same level as positive reinforcement (and not before positive reinforcement) acknowledges that both processes are inevitably co-occurring all the time. This will be clarifying for any trainer who mistakenly thinks classical conditioning must precede operant training for either approach to be effective.

Second is the addition of a new level following negative punishment suggesting that one should consult another professional or start over before using a more intrusive intervention. This is evocative of two ethical standards in special education that are directly applicable to working with all species of learners: (a) professionals must consult with other experts before embarking on a positive-punishment program to ensure they have exhausted all less-intrusive alternatives, and (b) if the behavior doesn’t change in the desired direction soon after the implementation of an intervention, it is never too late to start over with more information to improve the next intervention phase.

No information was provided in Mr. Steele’s blog about what the red border on the shapes denoting positive punishment and flooding is meant to convey, but I would not recommend flooding on any conceptualization having to do with humane training. Perhaps the red border means never use either procedure. If that’s the case, I agree with a total prohibition on flooding, but disagree with a total prohibition on positive punishment because I think it is unrealistic and ultimately unhelpful. My decision to keep positive punishment in the most intrusive level of the hierarchy, with the clear warning to proceed with extreme caution and only under very limited conditions, is explained in my article, “What’s Wrong With This Picture: Effectiveness Is Not Enough” (which accompanies the hierarchy graphic at the link above).

In Mr. Steele’s blog, I recognize and acknowledge a concern that the Academy for Dog Trainers founder, Jean Donaldson, has expressed. Straight-up disclosure: When Jean Donaldson speaks, Susan Friedman listens very carefully. However, I am still not persuaded by the argument that animals will be better served by separating negative reinforcement and negative punishment into two different levels in order to attribute greater intrusiveness to negative reinforcement than negative punishment. As explained in my article, intrusiveness refers to the degree to which learners have control over their own outcomes. I know of no research that suggests the three procedures I have grouped together — extinction, negative reinforcement, and negative punishment — can be uniformly ranked according to the continuum of intrusiveness, as Mr. Steele suggests they should be; and, the deep expertise of countless teachers and trainers confirms that each of the three processes can be more or less intrusive depending on the particular use and circumstances.

For example, shaping plans may fail with some learners until they are given a strong “voice” to say no. Allowing a dog to take a step back from offered hands by removing our hands is an example of negative reinforcement. Alternatively, regarding negative punishment, the contingent removal of access to highly valued or biologically necessary reinforcers (e.g., social affiliation or food) can be prohibitively stressful, as with protocols that banish dogs to secluded areas for long periods of time. Comparing the relative intrusiveness of these two examples, clearly negative reinforcement gives the learner more control than negative punishment. With respect to extinction, there is a massive amount of research demonstrating the aversive quality of the procedure. We are born to behave for outcomes, and when those outcomes are no longer presented, is it any wonder that pigeons will attack another bird to turn off extinction and humans will topple a soda machine in utter frustration?

The crucial point here is this: We can educate people to abandon a particular application of a process without advocating against the process in all of its procedural forms or relegating it to a greater level of intrusiveness on the hierarchy.

The specific case of contingent shock, which Mr. Steele focuses on, is worthy of concern to be sure, and I am a strong proponent of removing shock collars from pet store shelves. However, before cessation of shock can function as a negative reinforcer of the behavior it precedes, its onset likely functions as a positive punisher of the behavior it immediately follows. It is a straw man argument that the hierarchy in any way suggests shocking an animal is equivalent to a 30-second timeout. The only people who would draw such a conclusion from the hierarchy are not reading Mr. Steele’s blog or my articles. In our community, most of us agree that positive punishment is generally the most intrusive process and therefore the least recommendable.  Influencing people outside of our community will likely require different strategies.

It’s an unpleasant reality that any procedure can cause harm when used badly, and positive reinforcement is not exempt from this concern. Positive reinforcement training can be considered coercive to the extent that the learner has no way to get the valued reinforcers without doing what we’ve asked. And of course, one can reasonably argue that food is a negative reinforcer when contingently delivered to a hungry animal. It’s a complicated and idiosyncratic planet. Fully choice-based training would provide free access to a bowl of treats during every training session as an alternative to earning those same treats contingent on responding correctly to our cues. I’d vote for that.

In addition to the above discussion, a few experienced trainers over the years have shared a different, essentially opposite concern with the hierarchy concept. They want to use negative reinforcement without first trying the less intrusive procedures, given their professional experience to make that judgement call. Again, I must agree to disagree. If it were my dog or parrot or child, I would insist on trying positive reinforcement solutions first, regardless of what worked for that consultant in the past.

What separates our work from that of all the other science-based practitioners (e.g., biologists, zoologists, ethologists) is that we work at the individual level of analysis. We are the champions of the study of one, who custom fit the universal laws of behavior to each individual learner.

In sum, what’s wrong is not the Humane Hierarchy—either version. It is, in fact, what’s wrong with all hierarchies, including Maslow’s famous “Hierarchy of Needs”—hierarchies are too often misconstrued as recipes when in fact they are guidelines. To use the hierarchy as intended requires judgment calls, a nuanced understanding of behavior change, and a giant step out of the cultural fog.

There can be no one-size-fits-all prescription, but there can be general considerations that inform, sensitize and improve our implementation and dissemination of best training practices, which are themselves evolving. This is the purpose of the guidelines in the hierarchy I proposed.

Giving critical feedback to each other is neither simple nor easy. It is not my intention to punish discussion or negatively reinforce agreement, but rather to add information to our common pool of knowledge. The hierarchy wasn’t written in stone, but it was written at a time when effectiveness alone routinely trumped the processes we used to get there. As a community, we successfully put this issue on the map: effectiveness is not enough. But surely there is more. I continue to welcome discussions about alternative ideas, including the possibility of more than one hierarchy.

However, in my opinion, these alternative proposals don’t yet offer substantial improvements. Instead, they seem to introduce just a different set of problems. That’s no surprise. This ethical stuff is hard to codify. Nonetheless, we must continue our efforts to do just that, and people must exercise their power to decide for themselves, without hyperbole, force or coercion. Rachlin (1991, p.142) wrote, “The word evolution literally means ‘act of unfolding or unrolling’; it may be applied to any process of development, formation, or growth.” But, evolution cannot occur without variability from which a better fit (genetic or behavioral) can be selected.

Variability of thought and actions is necessary for our profession to grow. The goal should not be consensus on any of our most pressing issues; rather, the goal should be open, informed, and respectful dialogue. In this way, selection by consequences can work its magic.

Finally, I applaud the organizations (e.g., IAABC, APDT, CCPDT, IAATE, San Diego Zoo, London Zoo, and Zoos Victoria) that have replaced the free-for-all that characterized traditional training of the past with any reasonable hierarchy based on the concept of intrusiveness, that is, the degree to which learners have control over their outcomes. After all, outcomes are what make behavior effective.

I also want to thank Mr. Steele for putting fingers to keyboard for an important discussion and return to him the kind words he sent to me: “… no matter whether or not we agree on this, I’m a huge fan.” Back atcha.